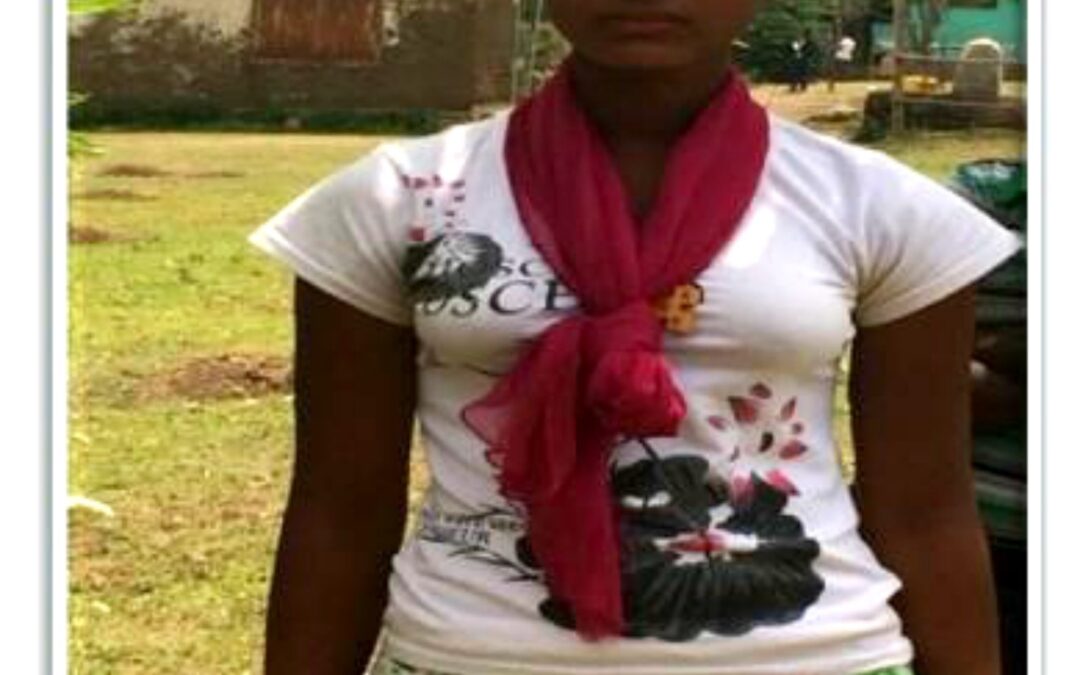 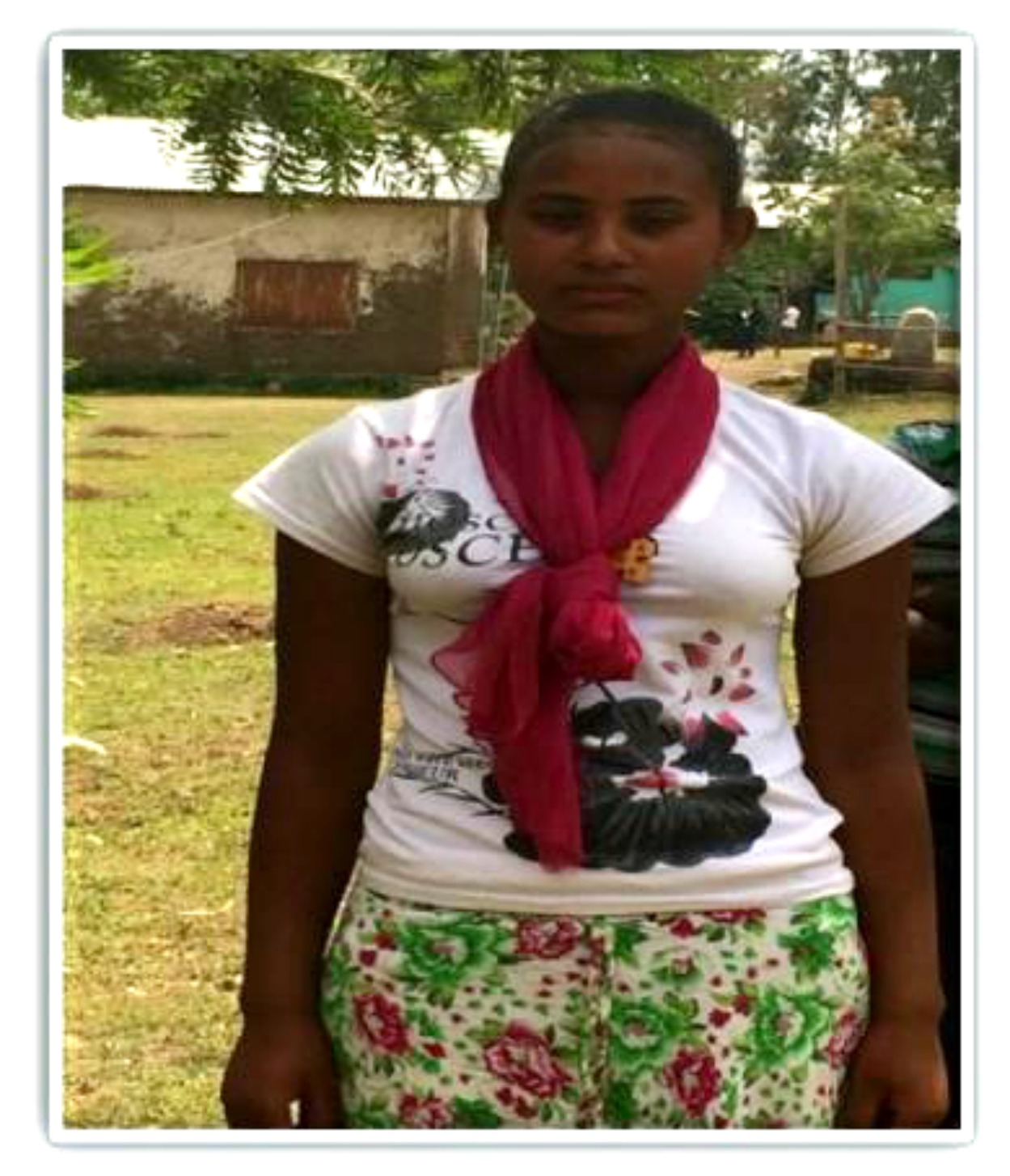 Meseret’s parents are very poor and struggle to provide for their family. They met a human trafficker claiming to be a businessman who promised their daughter a lucrative job as a house maid. They agreed to send their daughter abroad with the promise that she would have a better life. The trafficker told them that their daughter would be able to send money home to help her family. This is the promise traffickers use before shipping young girls to foreign countries where they are often abused, mistreated, and rarely make any money. During one of our recent Human Trafficking awareness events, a group of  Meseret’s 8th grade classmates began to suspect she had been trafficked. They immediately went to her home to speak to her parents when she suddenly stopped attending class. Meseret’s schoolmates explained to the family what they learned from ENA about human trafficking and luckily they arrived just in time! She was in the process of being trafficked to the Middle East but had not left the country yet. Horrified, Meseret’s parents desperately tracked down the trafficker and their daughter before she was shipped out of the country. Her parents said “we never knew what is human trafficking, modern slavery and child labor before ENA gave us the awareness and we have regretted what we did to our daughter”. We are relieved to say the Meseret is now back in school. She is enjoying her 8th grade year with her peers who saved her from being trafficked. We are so proud of the young girls who attended an ENA awareness event, learned to recognize the warning signs of human trafficking, and took swift action to help their friend. Thank you to our wonderful staff in Africa who put on the event and are laying the foundation for the eradication of modern slavery and human trafficking!        ]]>