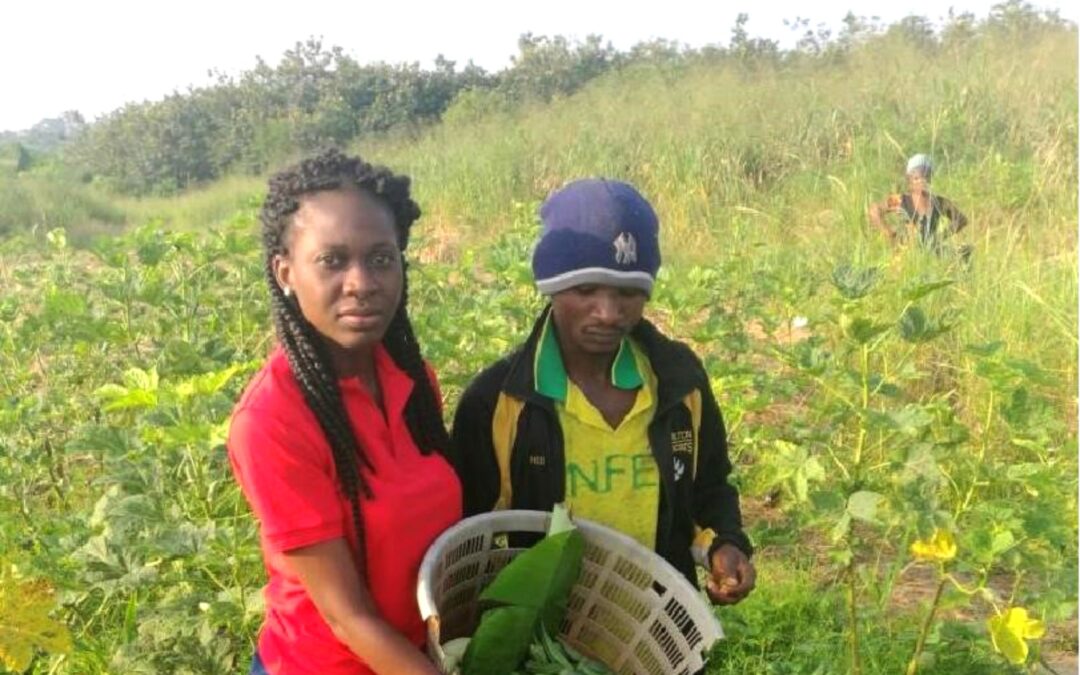 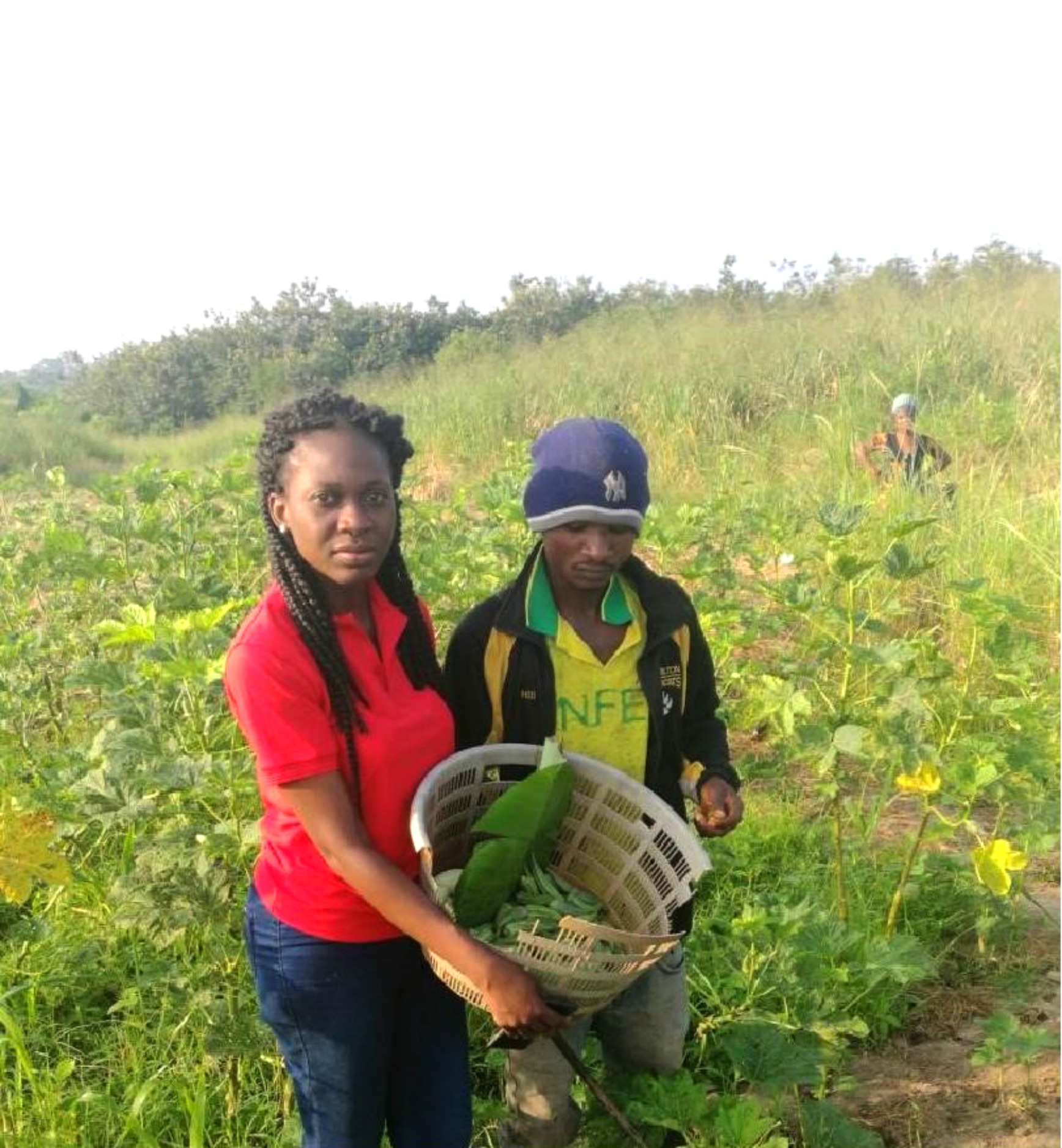 Several months ago Frank approached ENA to help finance his business. Frank is 30 years old and has been farming okra for almost two years now. He has a farm in Ahentia, a farming community located in the Central Region of Ghana. As a young man, Frank worked as a farmhand on one of the many pineapple plantations in the village. Determined to start his own business, he rented a land with the savings he made. He later decided to join the ENA Self Support Assistance Program with the aim of expanding his farm. With the first micro credit loan Frank received he purchased Okra Seeds. “The second loan helped me purchase a pump to irrigate my farm during the dry season” he added. Currently, Frank farms on three and half acres of land, which he rents on a yearly basis. When asked why he chose okra farming he said “okra can be planted all year round and it’s in high demand.“ He supplies the people of his community with fresh vegetables and with the profits he makes from his business, he is able to care for his family and employ two farmhands. “It’s my hope that I can get a bigger loan to expand my business so I can export my produce within the next 5 years’’ says Frank. We love that we have helped you start your business, and hope that you achieve all of your dreams Frank! Adapted from story by Augusta, ENA Ghana  ]]>