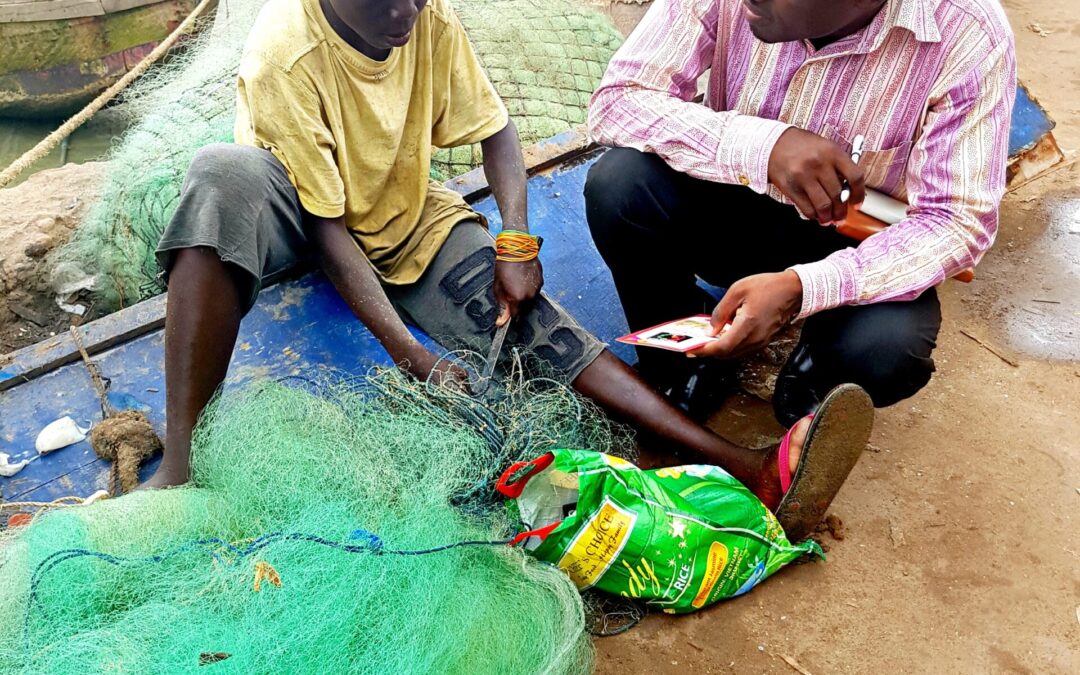 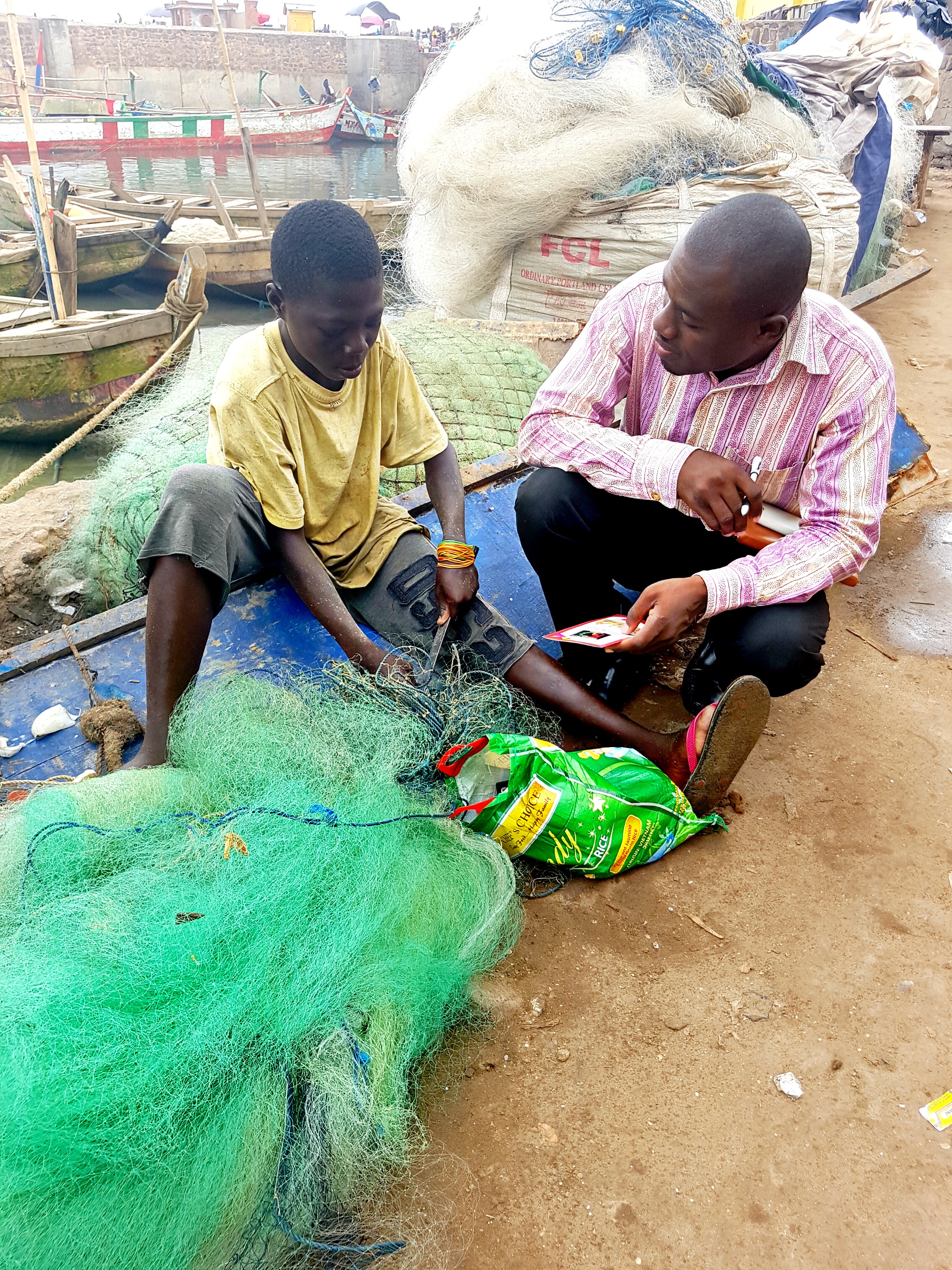 Thirteen trafficked victims have been identified through community sensitization and the education efforts of the ENA’s End Modern Slavery work in Ghana. Ten of the victims are children trafficked to and currently working as child slaves on Lake Volta – the largest man-made lake in the world which has now become a hub for forced labor in Ghana. ENA has targeted these children for rescue and restoration to family life. The remaining 3 are youth who were intercepted from being trafficked to Saudi Arabia and Cairo for domestic servitude and sexual exploitation. “I was told that I will be paid an equivalent of  $1, 500 GHS (About $380 USD) per month for working in Saudi Arabia as a domestic servant. And because I needed to money to further my education, I saw it as a grand opportunity. In preparation to go, I resigned from my job, sold by small apartment, utensils and clothing because I was told that when I return after two years, they will buy me all those things” said Mary.  Today, Engage Now Africa has intercepted Mary from travelling to Saudi Arabia and the team in Ghana is now working to support her education and sustenance in pursuit of her dream of becoming a nurse. Hundreds of thousands of children and youth like Mary are trafficked from Ghana to Kuwait, Spain, Qatar, Saudi Arabia, Lebanon and the like for forced labor, sexual exploitation and organ trade. Your support to ENA’s End Modern Slavery work in Ghana through donations will help prevent hundreds of such children and youth from the scourges of modern-day slavery. -By  David Awusi]]>